What is the Gond Tribe? 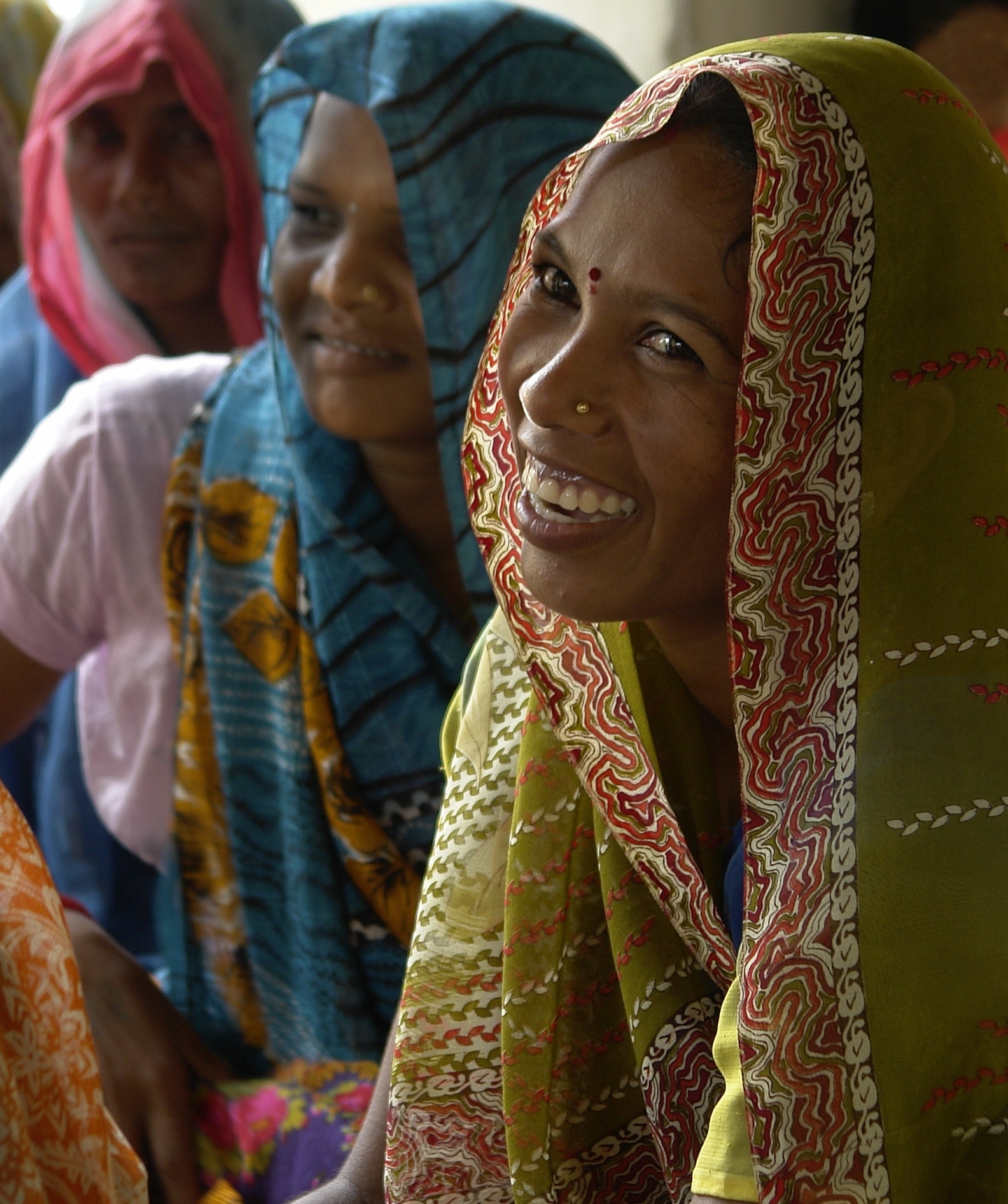 The Gond community belongs to Madhya Pradesh & it's also called Koitur. This tribal community is one of the largest tribal communities of India.
What we call eastern Madhya Pradesh, is used to being Gondwana & this is how they derived their name as Gonds. On today's date, Gond tribes live mostly in the central part of India. This tribe belongs to the Dravidian family of languages.
Gond Tribe is one of those aboriginal/ natives of India. And they have more diversities than other tribal communities. Gond people understand the Gondi language & few of them are educated & can understand Hindi.
If we look at the lifestyle of tribal communities, then will get to know that it's extremely different as well as very difficult & Gond tribe hasn’t been an exception for this.
Alcohols & Tobaccos are their weaknesses & being economically weak, forces them to let go of necessities & a normal lifestyle. They live together in the groups & these groups are located far away from resourceful areas. There is no Hospital or Rail Station nearby & they never asked why, maybe because they have figured out how to live without these resources. Gond tribe & every other tribe rely on natural sources & not only for farming or creating art but for everything else.
These people live typical traditional lives, even in the 21st century. And agriculture is the main business of the Gond tribe otherwise they work in coal or iron mining. They mostly rely on their agricultural business but this business doesn't last for the whole year & when they are not farming that means they are not earning.
Gond art is popular & expressive form of art among tribal communities & this art is based on their ancient myths, natural objects & folklore. Gond painting art goes beyond their memories & imagination to create paintings. Gond painting has its way of representation, artists have to take care of every small element of the painting, its inner-outer line & every dot-dash they make.
Gond Tribe has its belief system in everything they do!
Share Share on Facebook Tweet Tweet on Twitter Pin it Pin on Pinterest
Back to Blogs